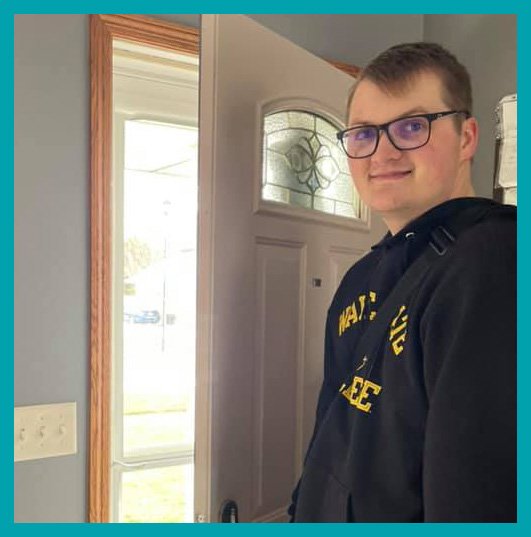 Donate in Honor of Seth

Seth Ostrander,13, had just started seventh grade when he began experiencing severe headaches and extreme fatigue at the end of August 2012. After having blood tests and several doctor visits, Seth’s family took him to the emergency room on September 9, 2012 as he started having some memory issues. A brain tumor was discovered on a CT scan. He was transported by ambulance from Juniata, Nebraska to Children’s Hospital & Medical Center in Omaha. Seth spent 10 days in the hospital and had three brain procedures. The first procedure was to have an external drain placed as the spinal fluid that had collected in his brain caused him to seizure four times in one day. Two days later, he had a craniotomy during which the surgeon was only able to remove 40 percent of the tumor. The tumor is located between his optical nerves and damage to his eyesight is something that is to be avoided if possible. Because of the hydrocephalus, which was causing the headaches and sleepiness, Seth needed a shunt placed in his brain to help keep the spinal fluid draining. This procedure was done several days after the main surgery and Seth was released from Children’s two days thereafter.  Seth was monitored by MRI every three months and have a series of vision test every two months to keep track of the tumor and any possible regrowth. On December 3, 2013, the family found out the tumor has had slight regrowth and had formed some cysts. After two more surgeries in early 2013, Seth started chemo in May 2013 and finished in July 2014. He continues to have MRI’s every 6 months. His tumor had some brief periods of growth in 2016 but has remained stable since. He continues to have vision concerns due to the pressure the tumor is putting on his optic nerves, but for now he can drive and enjoy life. He graduated from high school in May 2018 and is attending college majoring in Math Education. His family is very thankful that he is doing so well and know that many continue to pray for him.

To make a donation to fund child brain cancer research in honor of Seth and his fight, click the red donate button at the top of the page.