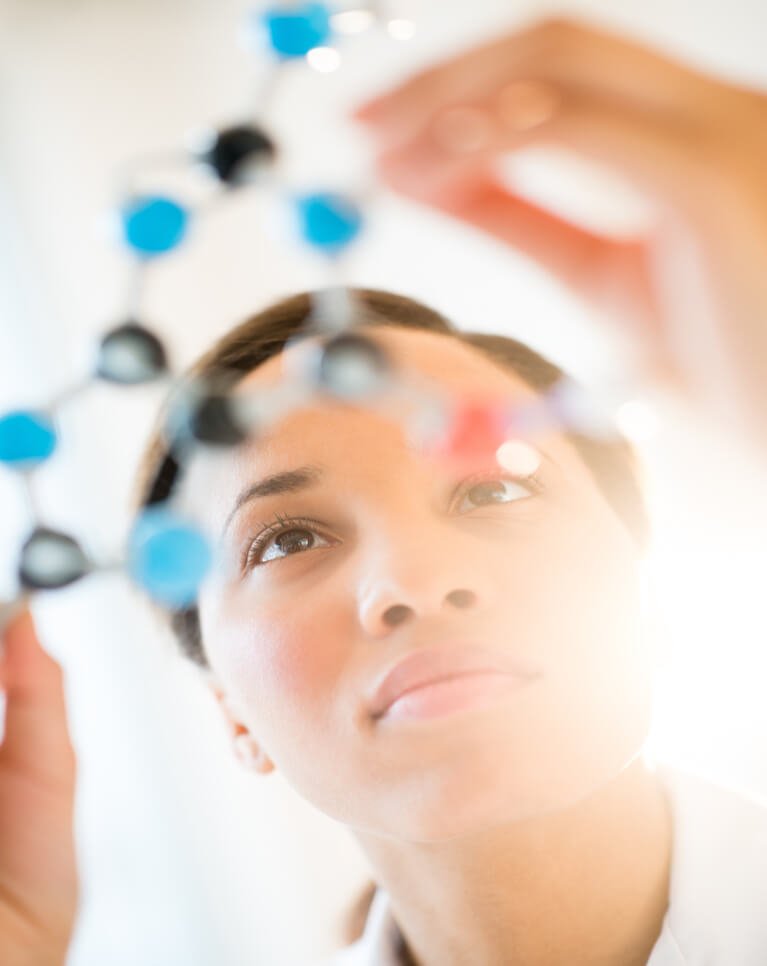 Team Jack’s scientific advisory board is made up of distinguished physicians who provide an expert eye for our funding allocation. The board works to solicit, review and select childhood brain cancer research projects to receive grant funding directly from Team Jack. 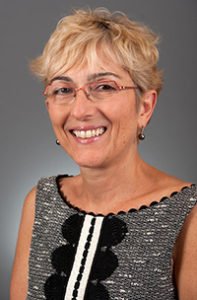 Dr. Goumnerova is the Director for Pediatric Neurosurgical Oncology at world renowned Boston Children’s Hospital and serves as a Harvard Medical School professor. Widely considered one of the top pediatric oncological neurosurgeons in the world, US News & World Report ranks Dr. Goumnerova in the Top 1% of all pediatric neurosurgeons in the United States. Dr. Goumnerova was the first neurosurgeon in North America to perform intraoperative MRI on kids in the operating room. Dr. Goumnerova was a 2013 grant recipient from the Team Jack Foundation for the development of an exciting neurosurgical instrument which is aimed at making brain tumor resection surgeries safer, and more effective. 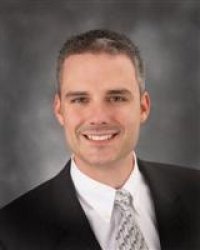 Dr. Don Coulter is one of only a handful of pediatric oncological research clinicians in the Midwest. A pediatric oncologist performing research at the University of Nebraska Medical Center Cancer Center, and also seeing patients as a practitioner at Omaha Children’s Hospital and Medical Center, Dr. Coulter is an extraordinarily promising young investigative physician. Dr. Coulter was one of 60 St. Baldrick’s Fellows and one of 38 St. Baldrick’s Scholars to receive 2-to-5 years of funding to receive special training to become a pediatric oncology researcher. Recently, Dr. Coulter was also the recipient of a prestigious $250,000 Hyundai Wheels of Hope grant to support his research efforts in neuroblastoma. Dr. Coulter brings a vast knowledge of childhood cancer research funding and understanding of the financial components to research. 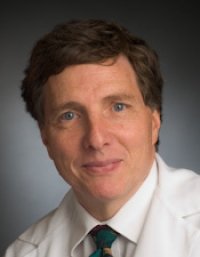 Dr. Mark Kieran is widely regarded as one of the foremost authorities on child brain tumors. Dr. Kieran is the Clinical Director of the Pediatric Brain Tumor Center at Dana-Farber Cancer Institute/Harvard Medical School in Boston, Massachusetts and the Director of Pediatric Medical Neuro-Oncology at the Dana-Farber Cancer Institute. He is also an Associate Professor of Pediatrics at Harvard Medical School. Dr. Kieran is, through the Children’s Oncology Group (COG), on the Steering Committee of the Neuro-Oncology Disease Center and Chair of the malignant glioma section. Routinely voted one of America’s “Top Doctors”, Dr. Kieran has a long-standing interest in supporting pediatric brain tumor program development in developing countries and travels regularly to China, India, Turkey, and Egypt for these on-going program efforts. Dr. Kieran is committed to helping the Team Jack Foundation also engage in program development in rural America. 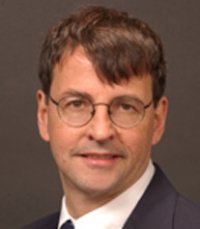 Dr. Nicholas K. Foreman is a pediatric neuro-oncologist at the prestigious Children’s Hospital of Colorado in Aurora, Colorado. Widely regarded as one of the top pediatric brain tumor institutes in the country, Children’s of Colorado is in the prestigious Pediatric Brain Tumor Consortium as well as the Pacific Pediatric Neuro-Oncology Consortium. Dr. Foreman is the Chair of the Tanner Seebaum Foundation in the Neuro-Oncology Program at the University of Colorado School of Medicine and Colorado Children’s Hospital. He has held this position since 2001. Dr. Foreman is also the Director of the Pediatric Neuro-Oncology Program. Dr. Foreman is a reviewer for many professional medical journals and a prolific author of both journal articles and book chapters. He is a much-requested speaker at national conferences and symposia. Dr. Foreman is Co-Chair of the Children’s Oncology Group Ependymoma Sub-Committee. Dr. Foreman directs an active clinical and laboratory research program focused on pediatric brain tumors. Major components of his research program include clinical trials for children with relapsed and refractory brain tumors and lab studies of the genetics of pediatric glial tumors that are designed to help develop new therapies. He is the recipient of many grants for his research. 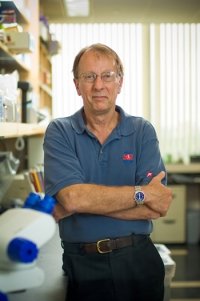 “… We are attacking this clinical problem by addressing a fundamental question in basic science: Which genes regulate the development of the normal brain? We currently are cloning and characterizing genes that “instruct” brain progenitor cells to develop into mature neurons, astrocytes, and oligodendrocytes – the cellular components of a mature brain. We reason that the genes that give rise to a normal, functioning brain are the same genes that give rise to cancer of the brain when their expression is perturbed. Given a defined genetic target, scientists can screen large libraries of chemically diverse compounds to identify drugs that interact with the protein encoded by that specific gene. These genetically targeted compounds are “smart drugs” that can kill tumor cells without collateral damage to normal cells. We also hypothesize that genetic perturbations within genes that regulate brain development may underlie a broader range of inborn brain dysfunctions including childhood mental retardation, Alzheimer’s disease, and schizophrenia. Thus, fundamental work on the genetics of brain development conducted under the auspices of brain cancer research could eventually have impact on health problems outside the cancer field.” 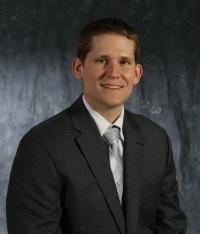 Dr. Nathan Miller is an internal medicine physician who practices medicine at Avera McKennan Hospital & University Health Center in Sioux Falls, South Dakota. A Board Certified internist, Dr. Miller is a Core Faculty Member of the Internal Medicine Faculty at the University of South Dakota Sanford School of Medicine. Dr. Miller is widely regarded as one of the top young physicians in South Dakota and takes a comprehensive problem solving approach to every patient’s case. Dr. Miller’s vast medical knowledge combined with his stout critical thinking skills provide a unique and overviewing perspective to the Team Jack Foundation Scientific Advisory Board. Dr. Miller is the Team Jack Foundation Scientific Advisory Board Liaison, and is responsible for assisting the Team Jack Foundation Board of Directors weigh the Scientific Advisory Board’s recommendations. 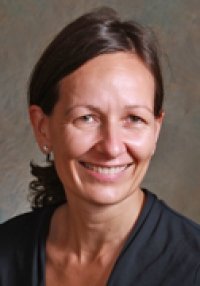 Dr. Sabine Mueller is an Assistant Professor of Neurology, Pediatric and Neuro Surgery at the prestigious University of California San Francisco (UCSF) in San Francisco, California. Dr. Muller also serves as the Director of the Pediatric Brain Tumor Center at the UCSF School of Medicine/Benioff Children’s Hospital. Dr. Sabine Mueller is a pediatric neuro-oncologist who specializes in caring for children with brain tumors. Before completing medical school, she worked as a scientist, director of genomics and a project leader for a brain tumor program at AGY, a biotechnology company in South San Francisco. In her research, she studies treatments for children with brain tumors and improving the long-term cognitive outcome.