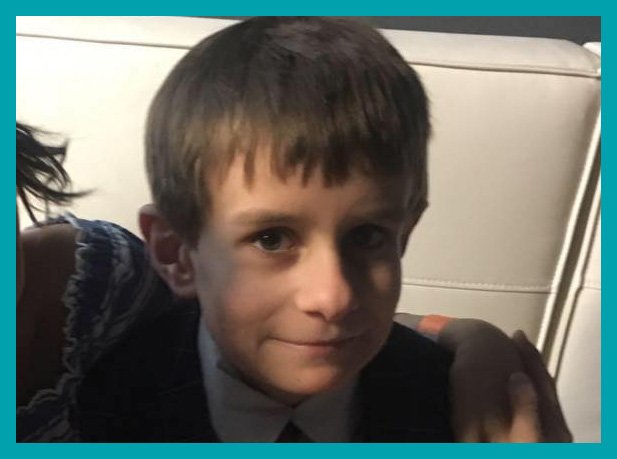 Donate in Honor of Oliver

Five year-old Oliver Fangman was diagnosed with a medulloblastoma in January 2014 a day after he fell backwards off a few stairs at a friend’s house and could not get up. Hours later after a CT scan, the doctors found a spot of concern so suggested Oliver stay overnight in the hospital to have an MRI. The next day, Oliver had an MRI and confirmed he had a tumor in his brain. Prior to his diagnosis, Oliver did have, what now his parents would confirm, were symptoms of a brain tumor.  Before his diagnosis, his mother had planned to bring Oliver to the eye doctor for some small issues he was having.  Other symptoms included being unstable and nauseous. Oliver had surgery to remove the tumor and was in the hospital for nine days.  After this, Oliver underwent 30 days of radiation followed by nine chemotherapy treatments. Oliver finished chemotherapy on April 14, 2014.  He is currently in remission and cancer-free but is monitored routinely. Oliver likes to go to Creighton basketball games with his Grandpa. He loves to read and play video games. He also loves math and science. Oliver’s family are huge advocates for child brain cancer and heavily involved in Team Jack Foundation.

To make a donation to fund child brain cancer research in honor of Oliver and his fight, click the red donate button at the top of the page.