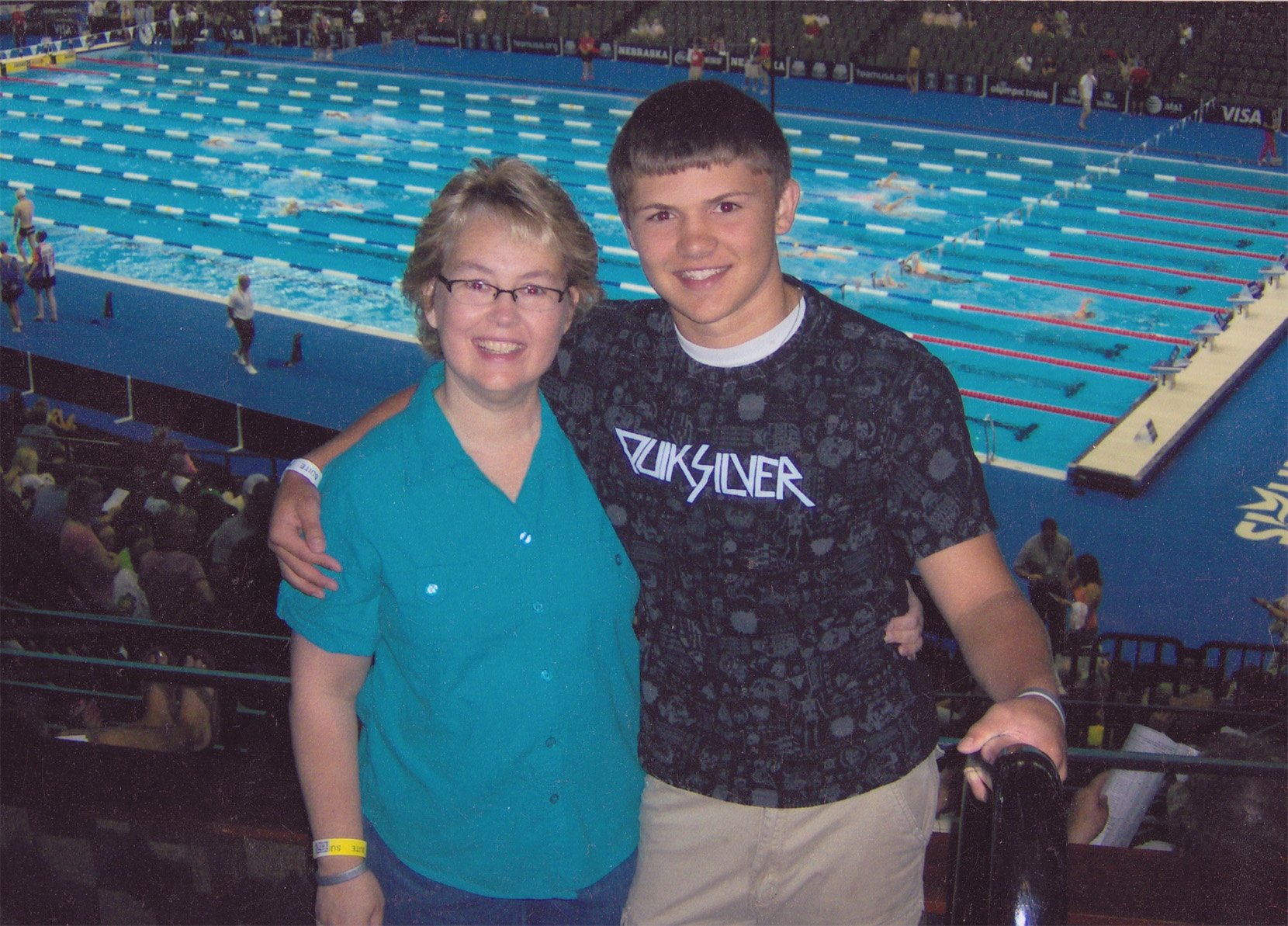 CURRENT STATUS: BECAME AN ANGEL IN 2010

Donate in Memory of Nate

Nathan was such an active person that always loved being with family and friends. He loved life so much and always had a smile on his face. He got along with everyone. We made so many memories at our family cabin along the Missouri River where Nathan loved fishing, wakeboarding or just enjoying family. We miss his smile every day.

It was May 8th, 2008.  Nathan was outside playing basketball with the neighbor kids. It was around supper time when he returned home and came to me, “Mom, I have this funny head pain. Not like a headache, but a pain in the back of my head that lasts about 3-5 seconds then stops. It seems like it’s when I run, play basketball or wrestle.”

Because Nathan was a very active, healthy kid that never complained, I knew it was serious and took him straight to the emergency room where an MRI confirmed the worst. One hour later, in our family physician’s office, I watched her lip quiver as she told Nathan and myself “the MRI shows Nathan has a brain tumor”. My mind went in 100 different directions as she continued to talk, telling us that it was inoperable. The only words out of my mouth were “ what can we do”? She gave us information about several appointments she would be setting up the next day. As I walked out the door, she handed me a small piece of paper with the word “glioma” written on it.

The next day we met with the oncologist and made plans for Nathan’s treatment: six weeks of radiation along with an oral chemo pill.

The radiation did shrink the tumor and Nate’s symptoms were relieved.  Life started returning to normal. Nate was even able to get his driver’s license. This only lasted for about five months. On October 31, a port was surgically added, and a new bi-weekly chemo infusion was started. Again, Nate’s symptoms were suppressed for another 11 months.

It was a Fall Saturday in September 2009 when I was taking Nathan to meet his friends for homecoming pictures. We were running a little late when we pulled in the parking lot, so when Nate got out of the car he started to jog to the group of his friends. As I stood behind him watching him my heart fell to my stomach. His feet were pointing in at an odd angle as he jogged. The monster was back. Nate’s next treatment was a clinical trial in Chicago. The family traveled every Friday for six weeks, but nothing was working. The cruel bully was taking over my son’s body.

By November, he was in a wheelchair and, by December, his speech was getting hard to understand. This was one symptom I was not prepared for. Nate was always a chatterbox. Over the next few months, our family watched Nate slowly deteriorate one muscle at a time. First his feet, then his speech, next his hands, then it took his swallowing function. Last it started affecting his breathing. This all happens while his mind-cognitive thinking works just fine. He never complained. He kept his spirits and attitude so strong until the end.

March 19, 2010, Nathan was set free of this cruel bully. I will raise funds to hopefully see the death of this bully and to honor my son’s memory.

To make a donation to fund child brain cancer research in memory of Nate and his fight, click the red donate button at the top of the page.