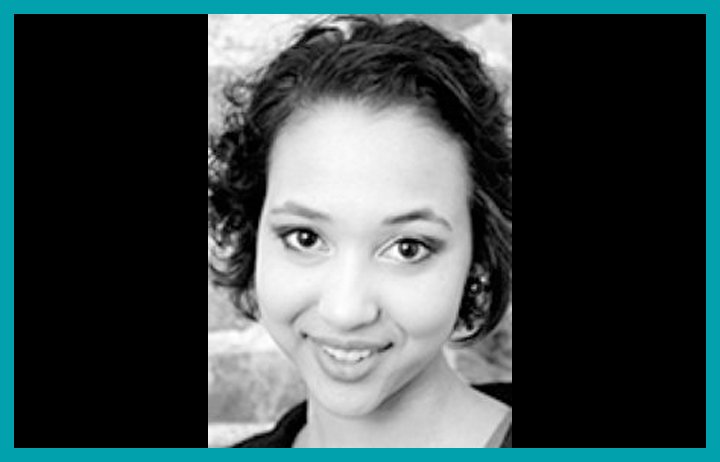 CURRENT STATUS: BECAME AN ANGEL IN 2013

Donate in Memory of Maddie

Maddie Brown was diagnosed with a brain tumor in the fall of 2011 when she was a high school freshman in Lincoln, NE.  She was experiencing persistent headaches, backaches and fatigue which was first diagnosed as a virus. Following a brief episode where she experienced the loss of her peripheral vision, an MRI was ordered. The MRI revealed a tumor, roughly the size of a deck of cards, in the very center of her brain. Two days later, Maddie had brain surgery. Because of the location in her brain, doctors could only remove part of her tumor. After surgery, Maddie followed a treatment plan that included chemotherapy. However, in December of 2012, the family learned that the tumor was growing again. The surgeon at Children’s Hospital & Medical Center in Omaha offered a new plan: a second operation to resect the tumor, followed by the new unapproved-for-children treatment of placing “chemo wafers” directly on the tumor. Radiation would follow. But a pre-op MRI quashed that — the cancer had grown, spread throughout her brain to her brain stem. Doctors worried surgery and the subsequent recovery could deprive her of her best remaining days. After a courageous battle, the 16-year-old Maddie passed away on July 13, 2013. She will be remembered as a beautiful, sassy, spunky, always laughing teen who was so loved by all that knew her.

To make a donation to fund child brain cancer research in memory of Maddie and her fight, click the red donate button at the top of the page.