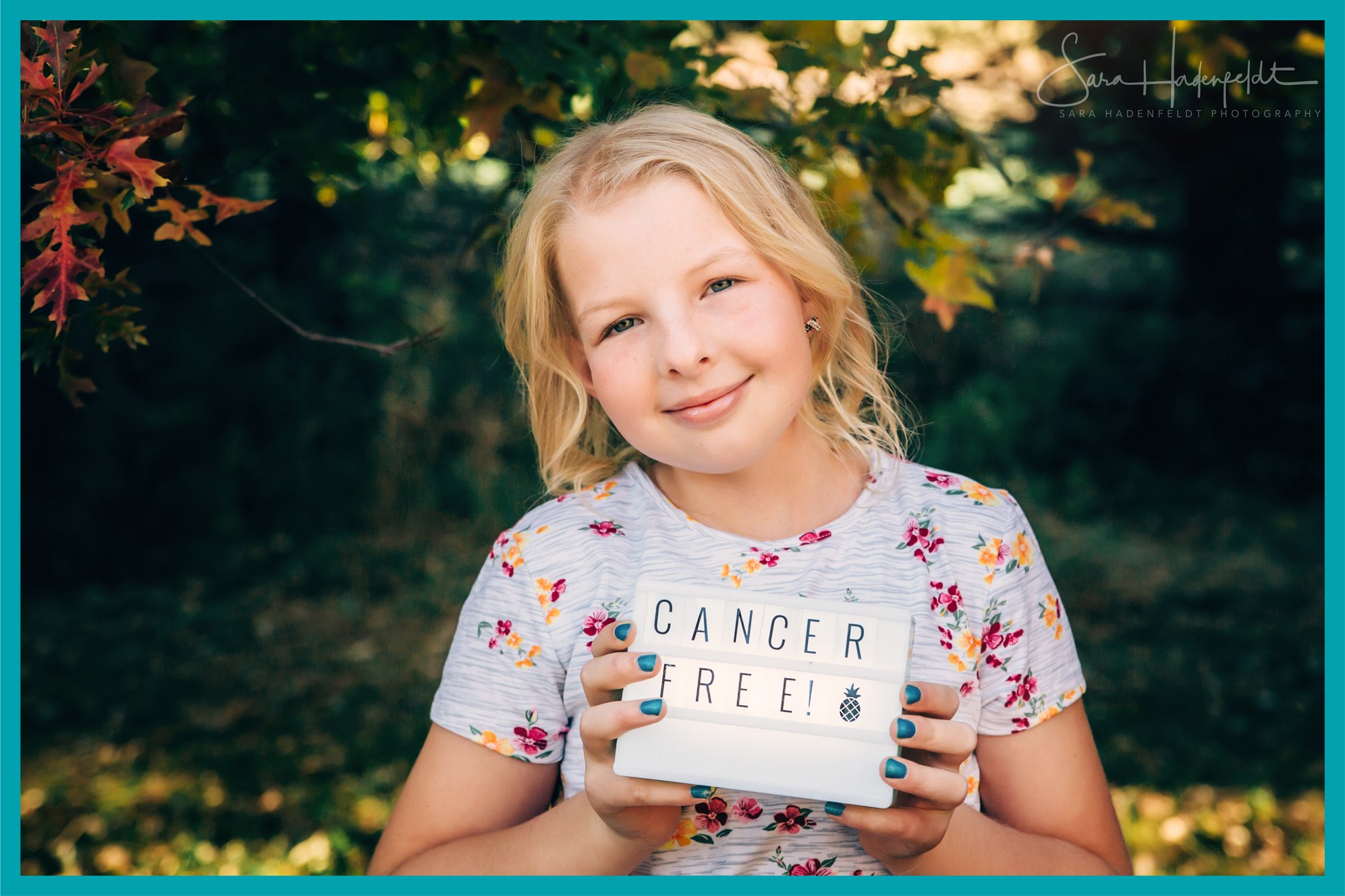 Donate in honor of Lamya

For two months, Lamya Luckey was treated for sinus infection with antibiotics.  She was still getting sick. She still had the same symptoms.  On April 8, 2013, one week after her 6th birthday, an MRI revealed that Lamya had medullablastoma, a brain tumor. The tumor on her cerebellum was the size of a lime and had been blocking the passage way for the spinal fluid to go up the spine and around the brain. Two days later, the doctors at Children’s Hospital & Medical center in Omaha performed a successful resection surgery and were able to remove all of it.  After surgery, Lamya spent a couple of weeks at Madonna Rehabilitation to re-learn some of the basic skills such and walking and talking. She then began radiation for six weeks, and after a brief break, began a chemotherapy regimen. By February, 2014, Lamya had her last admittance to the hospital after her MRI’s showed no evidence of disease. She continues to receive clean scans, and brings smiles to the faces of those around her every day.

To make a donation to fund child brain cancer research in honor of Lamya and her fight, click the red donate button at the top of the page.