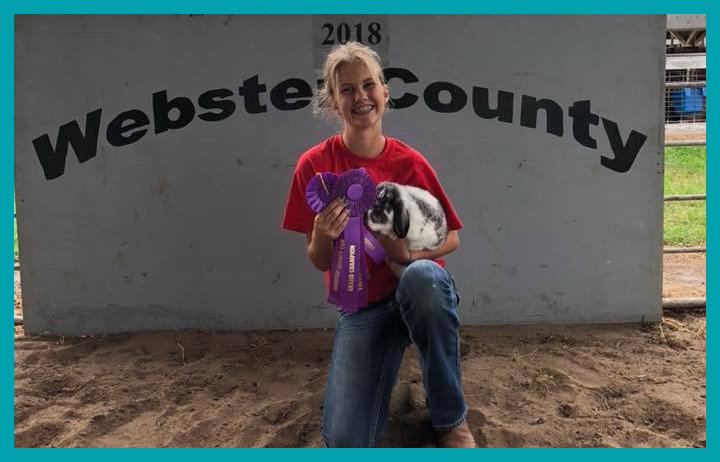 Donate in honor of Jessica

In May of 2013, during the last week of her second-grade year, Jessica Gooder found herself suddenly feeling sick.  Her symptoms included daily headaches and nausea. The following week, Jessica and her family headed to the doctor.  An MRI was quickly scheduled and the next day they found themselves in admitted to the hospital.

Jessica was diagnosed with a brain tumor, Grade 4 Glioblastoma. Brain surgery was scheduled for two weeks later.  As Jessica and her family left the hospital, they were headed to the pharmacy for nausea medicine to keep her comfortable.  Little did everyone know; Jessica would soon experience her first seizure in the back seat on the way to get her prescription. They found themselves back at the hospital with a sense of urgency.  Jessica surgery was quickly rescheduled for Memorial Day Sunday, just hours away. During a five-hour surgery, the entire brain tumor was resected.  Shortly after recovering from surgery, Jessica was scheduled for 33 days of radiation, then after a month off, chemotherapy.

To make a donation to fund child brain cancer research in honor of Jessica and her fight, click the red donate button at the top of the page.