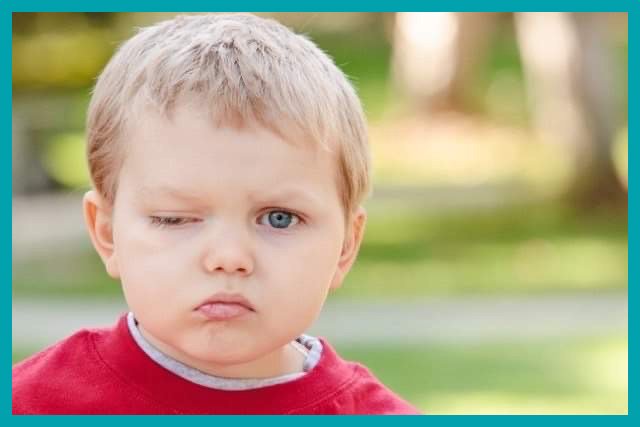 Donate in Memory of Cole

Cole Christensen was born in 2009 and at just 15 months old, after numerous doctor appointments, he was diagnosed on July 9, 2010 with a stage 3 Anaplastic Ependymoma brain tumor. This is a very rare type of tumor, mostly found in kids around the brain and spinal cord. Cole battled through a nearly 10-hour surgery.  After surgery, Cole experienced partial paralysis and had limited movement on his right side.  In addition, they feared that he would not be able to swallow so they had to put a trach in, for which remained for approximately one year. Because the type of tumor he had was not treatable with chemotherapy, Cole did seven weeks of radiation. Because he was so young, he had to be under anesthesia for every single radiation treatment, making the treatments three times as long as normal. After Cole completed radiation, he had standard MRI’s every three months.  Cole spent the next year of his life cancer-free and re-learning how to talk, eat, walk, and remaster other fine motor skills. After about a year, the physical therapist noticed that he was losing some of the functions that he had, so Cole’s family scheduled an MRI.  The tumor was back.  In July 2011, Cole was diagnosed with another tumor; this one was located by his carotid artery. He battled through three months of chemotherapy and went to Memphis to have surgery to remove the tumor. When the surgeon went to remove the tumor, he found what looked like a calcified pebble, the chemo had hardened the tumor and due to the risk of cutting the carotid artery they left it alone and sent Cole and his family home. Three months later, Cole began to lose the ability to use the left side of his body. New tumor had regrown around the old tumor. Cole and his family went back to Memphis for the difficult surgery, followed by seven weeks of radiation. Before leaving they did an MRI and Cole was cancer-free.  On August 24, 2012, Cole had another MRI in Omaha and it showed regrowth at the same location of the last tumor. Cole fought his cancer until December 18, 2012 and was pain free and surrounded by love when he passed. Cole’s parents Chris and Amy are huge advocates for the disease and for Team Jack. They continue to raise awareness by sharing Cole’s story with others.

To make a donation to fund child brain cancer research in memory of Cole and his fight, click the red donate button at the top of the page.