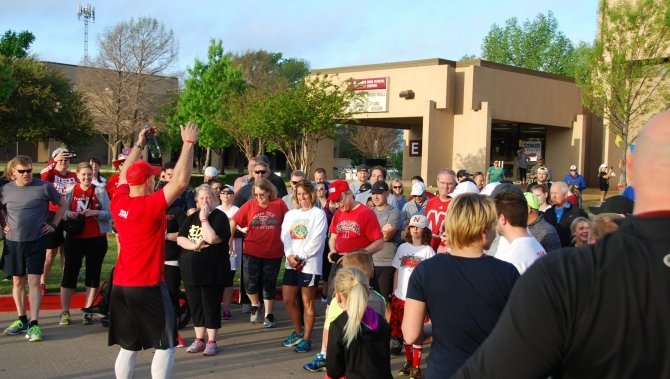 The former Husker is making plays. He’ll do so in some fancy footwear on Sunday.

Rex Burkhead is on a roll right now.

Catching passes from Tom Brady. Racking up fantasy points for some of you. He just scored two touchdowns.

We’ll see if he can do it again in a new pair of cleats this weekend. Kind of cool cleats. Team Jack cleats.

They were shown off on the Patriots snapchat today. 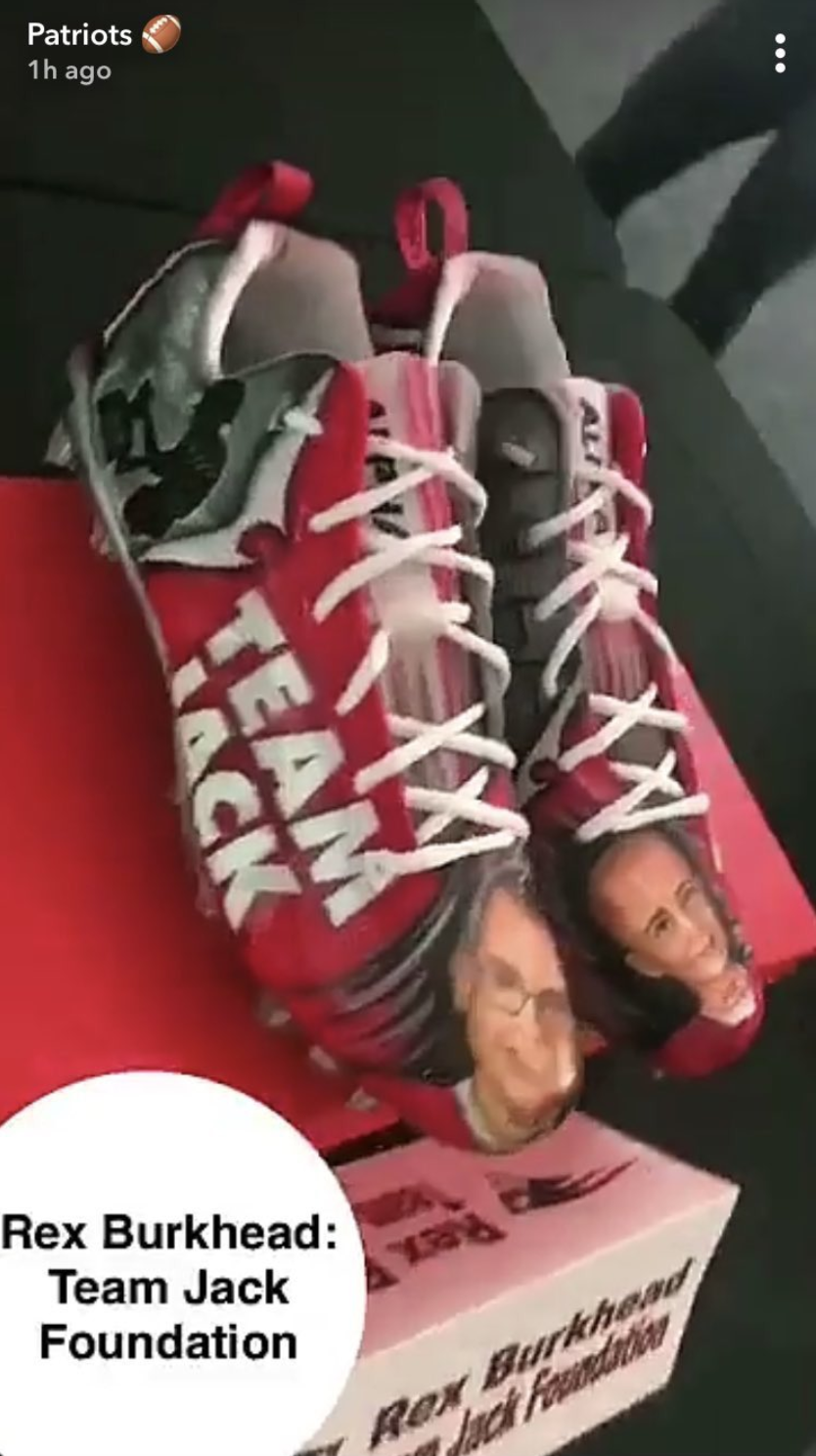