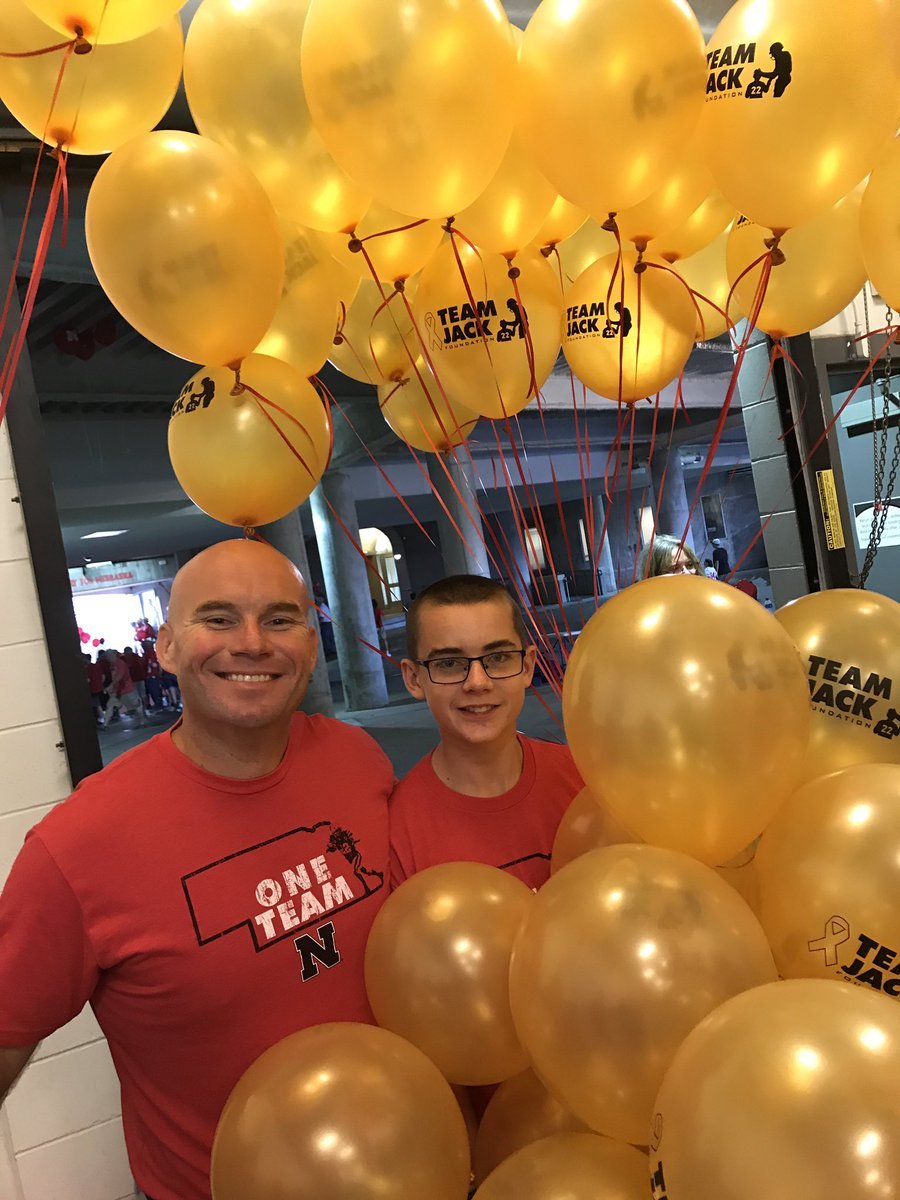 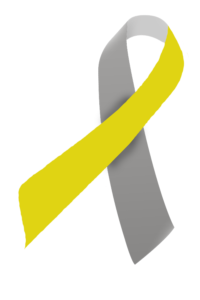 represent our cause as shown in the image on the right. Throughout both months, the Foundation takes the opportunity to educate followers on the facts of childhood brain cancer to show the need for more research.

According to the National Foundation for Cancer Research, approximately 32% of the 80,000 brain tumors diagnosed annually in the U.S. are malignant (cancerous). The deadliest brain tumor type is glioblastoma multiforme (GBM), which accounts for 45% of all malignant brain tumors. While these are the adult statistics for GBM, the disease also affects children as well.

In the Unites States, childhood cancer affects one in 285 children which translates to 43 cases being diagnosed daily. Childhood cancer is the leading cause of death in children in the United States, with brain cancer being the deadliest. Of the National Cancer Institute’s research budget, just 4% is spent on studies for children, with even less spent specifically on childhood brain cancer.

While the Team Jack Foundation funds childhood brain cancer research, many of the studies may translate into other types of cancer found in both children and adults. The Team Jack Foundation has raised over $8.5 million specifically for childhood brain cancer research since 2013 and will continue to carry the torch until children are not only surviving their diagnosis but are thriving.

Below is a list of other months designated toward cancer awareness:

The Team Jack Foundation raises money to fund impactful childhood brain cancer research and works to create national awareness for the disease. Since its 2013 inception, the Foundation has raised over $9 million for research and invested in twelve research projects nationally. To learn more about Team Jack funded research visit, www.teamjackfoundation.org/our-impact.  To join us in fighting for better treatment and a cure for childhood brain cancer make a donation today.