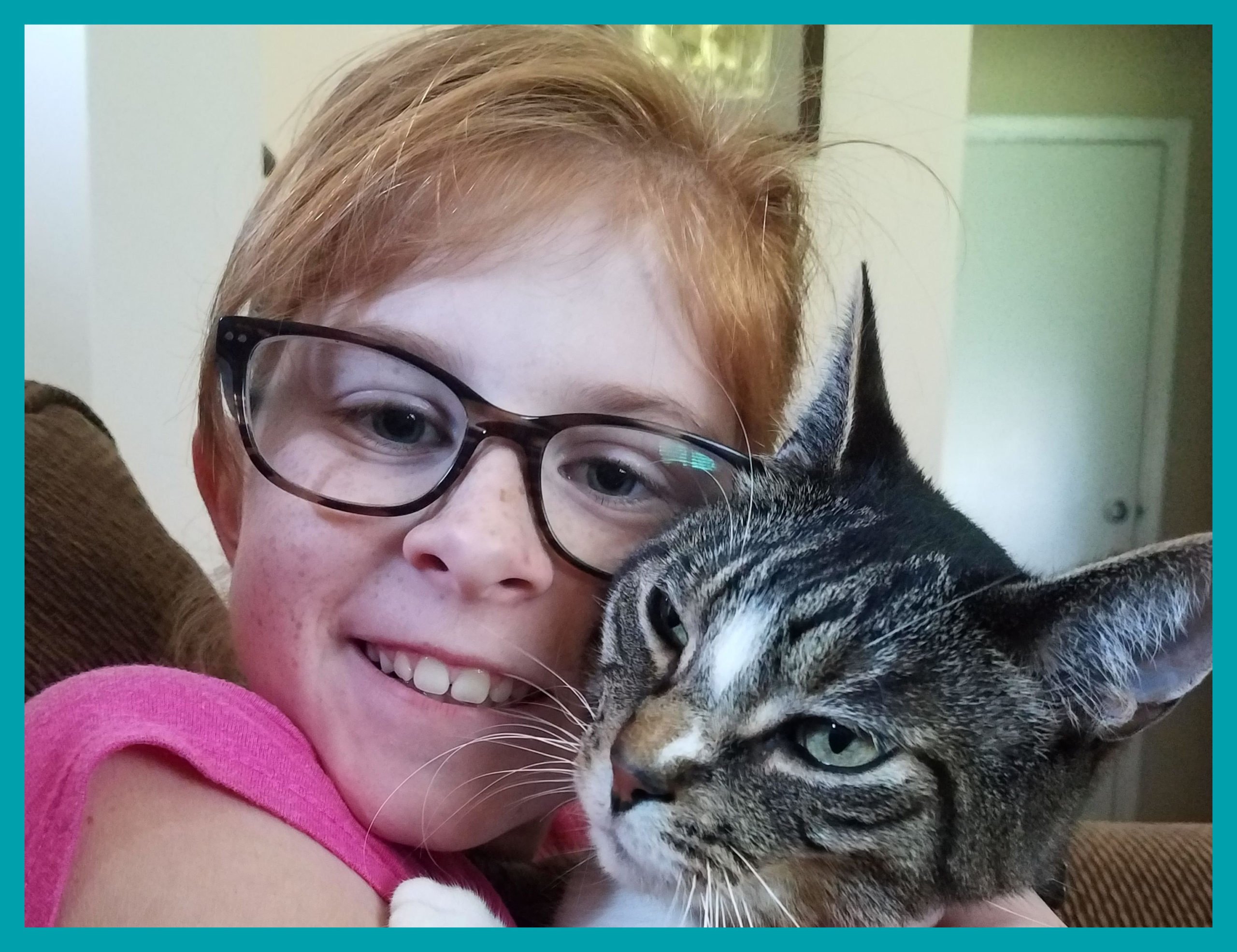 Donate in Honor of Abigail

Abigail Boogerd of Bennington, Nebraska was just nine years old when she had difficulty with emotions and experienced episodes where she would feel anxious and lose responsiveness, followed by nausea in 2017. After extensive testing by a cardiologist, therapists, EEG’s which were all negative her mother insisted she see neurology. The neurologist immediately diagnosed her with partial seizures and sent her for further testing. During an MRI, they found a large right temporal lobe ganglioma. On December 26, 2017, Abigail underwent brain surgery at Children’s Hospital & Medical Center in Omaha. Post-surgery she had some left sided weakness which subsided after a couple of weeks. She has also experienced personality changes, anxiety, emotion control issues, and language processing issues. She also has left peripheral vision loss due to the tumor resection. She still struggles with emotions and anxiety especially with something new but is seeing a therapist and getting NeuroPsych testing to see what she is capable of and how to help her with her issues with school. Besides being a twin miracle, she is an animal lover and super athletic. She enjoys all sorts of sports especially basketball and horse riding. Abigail has an MRI every three months and is not currently undergoing any treatment.

To make a donation to fund child brain cancer research in honor of Abigail and her fight, click the red donate button at the top of the page.